It was by pure coincidence that my family vacation this summer was a trip to England, the home of Frankenstein author Mary Wollstonecraft Shelley. Our itinerary started in London and proceeded through the Cotswolds, Cornwall, and Devon. As part of our wanderings, I was able to make brief pilgrimages to several locations with connections to Shelley. Provided along with the text of this blog post are some pictures with captions describing the places we visited. (Please note the amateur-level quality of the photography, intended to convince you that I really did go to these places and that these images weren’t just downloaded from the Internet.) 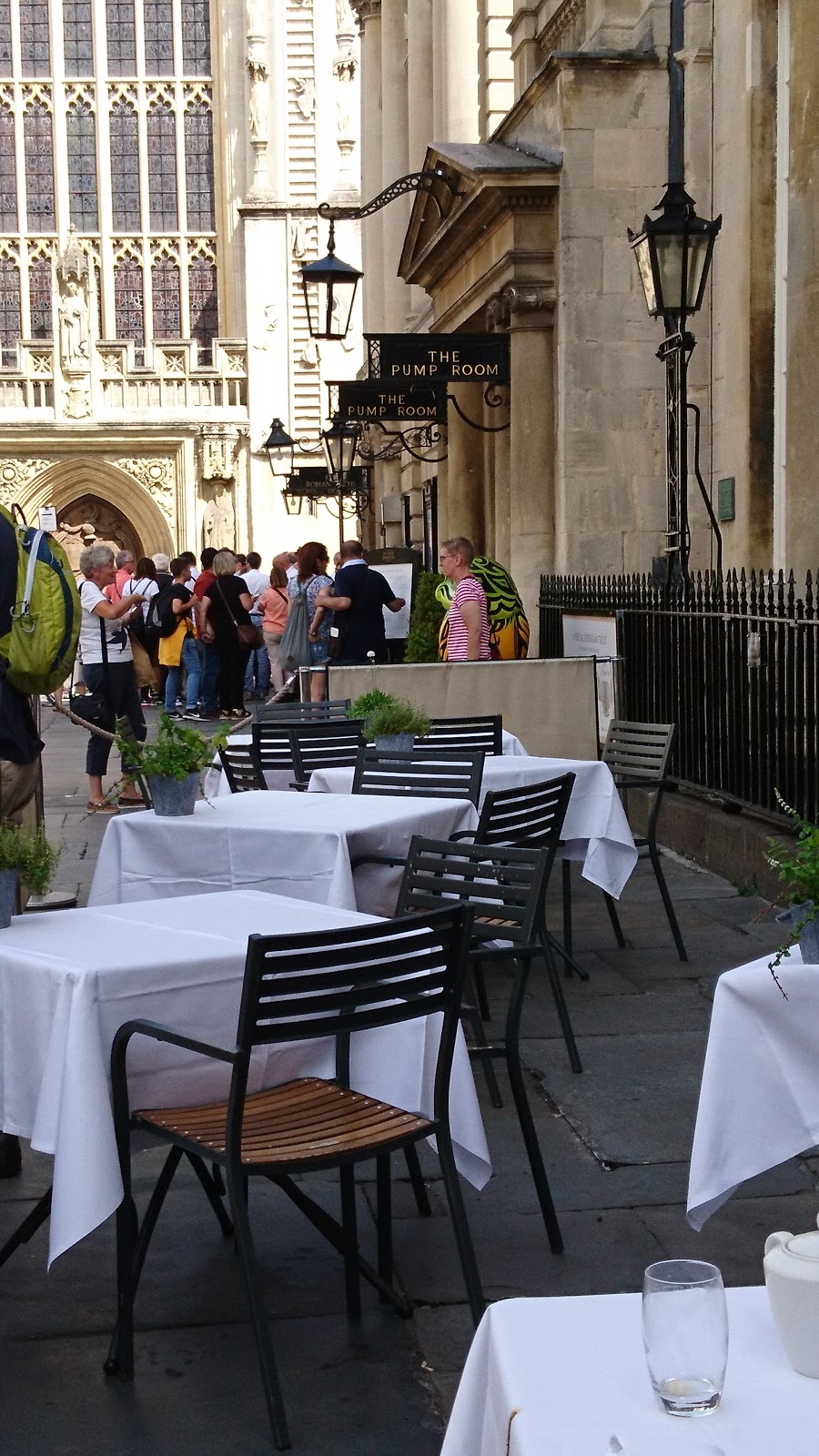 I felt privileged to be able to experience first-hand Mary Shelley’s home country and became inspired to write about the concept of home for OBMC. The Oxford dictionary defines home as “the place where one lives permanently, especially as the member of a family or household.” Many of us will identify with this description, encompassing the importance of both physical location and a place within a community. For both Frankenstein’s characters and its author, achieving a sense of home is an elusive goal. Mary Shelley spent her early life in Britain, writing in the 1831 introduction to Frankenstein, “I lived principally in the country as a girl, and passed a considerable time in Scotland.” This brief description does not fully capture Mary’s childhood, growing up without the physical presence of her biological mother who died of postpartum infection when Shelley was an infant, and her unhappy relationship with her stepmother. In her teenage years, Mary’s elopement with Percy Bysshe Shelley, a married poet in considerable financial difficulty, resulted in a period of 8 years during which the couple moved between England, France, Switzerland, and Italy. While some of these locations may have been considered a home, Mary’s unconventional choices caused a two-and-a-half-year rift with her father that ended only when the couple married following the suicide of Percy’s first wife. This new union also brought terrible pain as Mary suffered the deaths of four of her five children within the span of only a few years.

Mary Shelley conceived of Frankenstein while abroad in Geneva in 1816. Similarly, many of the novel’s characters are away from their homes for much of the story. At the beginning of the book, Captain Walton has left his sister behind in England in order to venture to the North Pole where he meets Victor Frankenstein. Victor, although the product of a stable home with a loving family and circle of friends, becomes isolated while at university in Germany, describing interactions with two mentors but omitting any mention of close friends. His obsession with achieving the animation of his creature leads to extreme isolation from his university community and his family: “...I pursued my undertaking with unremitting ardour….And the same feelings which made me neglect the scenes around me caused me also to forget those friends who were so many miles absent, and whom I had not seen for so long a time.” Late in the novel, Victor refers to his mission to build a female companion for his creature, disguised as a pre-wedding trip with Clerval to England, as a “two-year exile.” This language anticipates the necessity of another period of prolonged solitude and secrecy to accomplish the manufacture of the second creature. Lastly, it is notable that the creature’s revenge upon Victor’s neglect is to remove him from the company of his family and close friends, an absolute and terrifying mechanism for destroying a person’s sense of home. 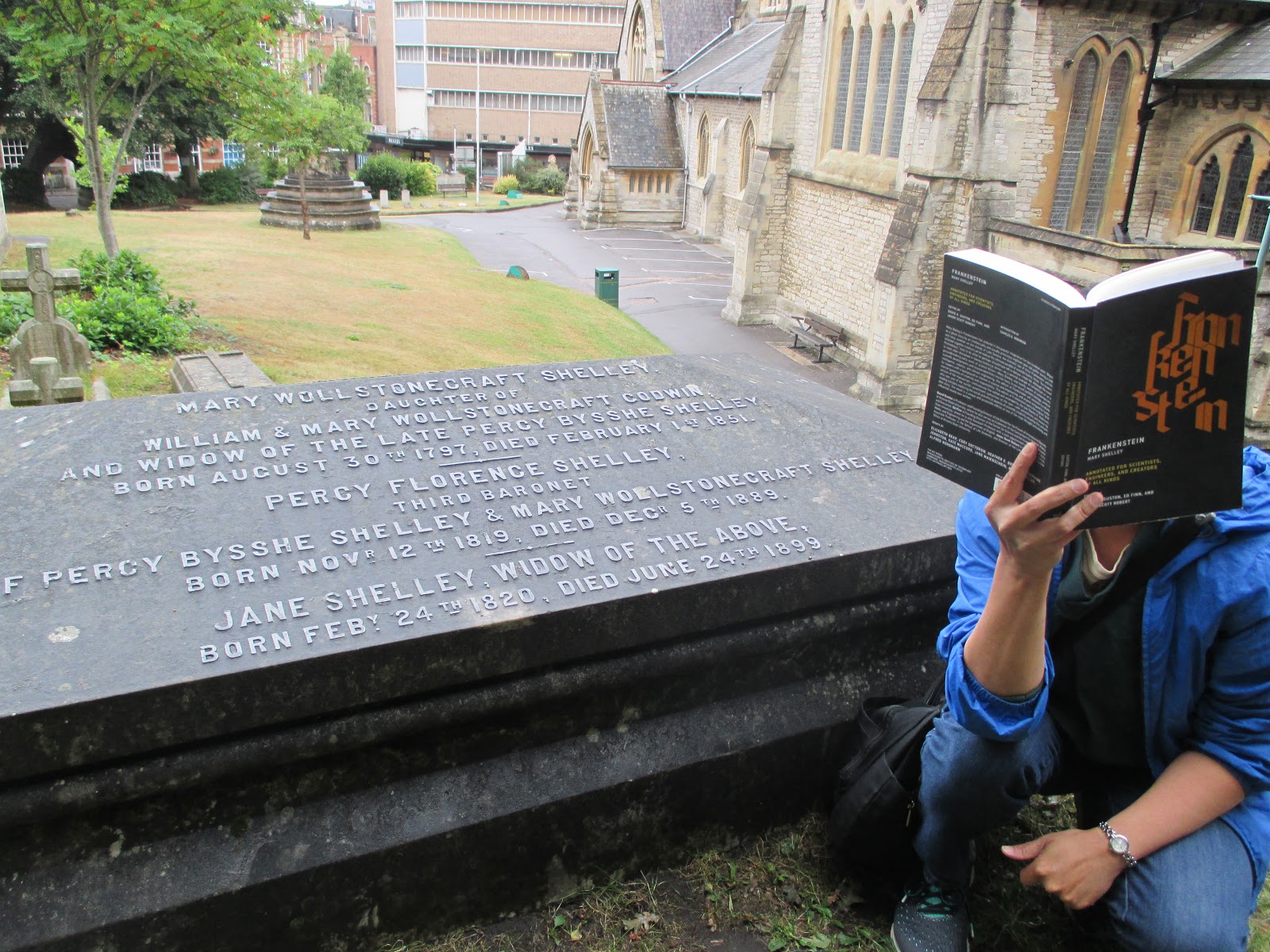 Perhaps more interesting is to consider the fact that Frankenstein’s creature is denied a home, in all senses of the word, from the moment of his first breath. He is without community, abandoned by a maker who neglected to consider the repercussions of bringing such a unique being in the world. Significantly, during the creature’s narration of his experiences to Victor in the middle of the novel, he describes the sensation of finding a physical home for the first time: “I was enchanted by the appearance of the hut; here snow and rain could not penetrate; the ground was dry; and it presented to me then as exquisite and divine a retreat as Pandemonium appeared to the demons of hell after their sufferings in the lake of fire.” But the true benefit of this refuge lies in his ability to closely observe his “beloved cottagers.” This family, a father and two adult children, provide the creature with a multitude of lessons on human intellect, emotion, and nature. Tragically the creature’s first attempt to become part of that household ultimately leads to complete rejection and loss of his physical home. The experience serves as the motivation for the creature to make this direct request of his creator, “You must create a female for me, with whom I can live in the interchange of those sympathies necessary for my being. This alone you can do; and I demand it of you as a right which you must not refuse.” With these words, Shelley leaves no doubt that having a home is a central human desire, perhaps even a vital requirement in life.

As stated in an earlier blog post by Joanna Tobin, Frankenstein continues to speak to us because of the relevance of its themes to recent events. We commemorate the 200th anniversary of the publication of this novel in a year during which thousands of children have been separated from their parents at the U.S. border and the United Nations has estimated the worldwide refugee population to be 69 million. This moment in history prompts us to examine the forces that cause so many of us to be far from home. We invite you to join us through OBMC for an open conversation.

Shirley Lin is a professor of chemistry at the United States Naval Academy. She and OBMC co-founder Joanna Tobin will be co-moderating a seminar on Frankenstein for the USNA community on October 26.

Top: Outside the Grand Pump Room of the Roman baths in Bath, UK is a sign commemorating Shelley’s time in residence at 5 Abbey Church. From 1816-1817, she attended scientific lectures on electricity and its ability to reanimate non-living matter while continuing to write the manuscript of Frankenstein.

Bottom: Reading Frankenstein by Mary Shelley’s grave in St. Peter’s Church, Bournemouth, England. Interred with her are her parents, her son and daughter-in-law, and the heart of her husband, Percy Bysshe Shelley. She never lived in Bournemouth but was buried there by her son who was a resident of nearby Boscombe.