One Book, Many Conversations 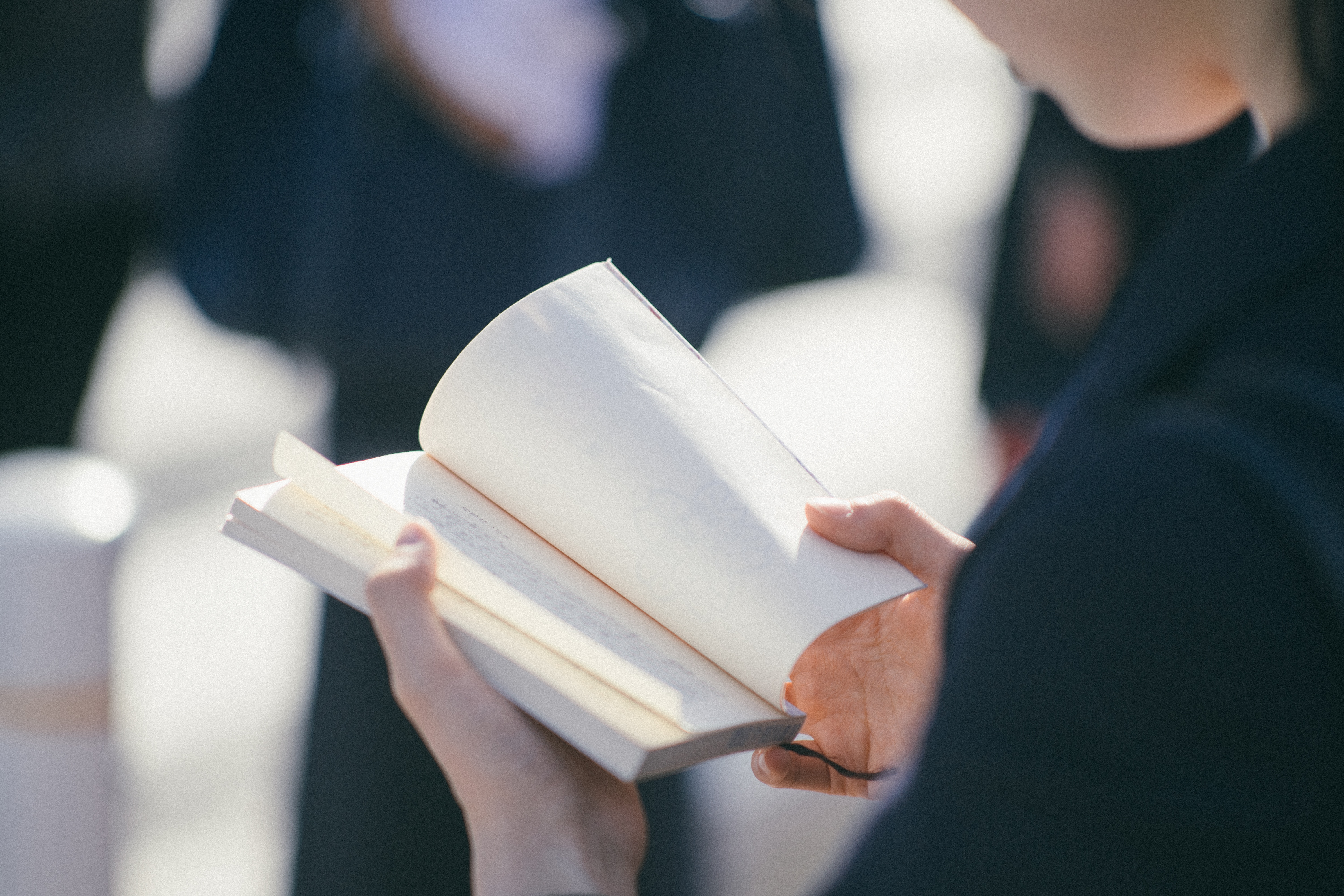 At the core of a democracy lies conversation.  The ability to talk with one another about the issues before us, and to come together and share our many perspectives is a vital aspect of a thriving democratic society. Discussions grounded in a book can be particularly fertile for productive exchanges—giving everyone in the conversation a common point of reference for examining and articulating their ideas.

Join us for a nation-wide conversation on Mary Shelley's Frankenstein
from October 24-31, 2018.

Participants from around the country will gather, online and in local groups, to discuss Mary Shelley's novel Frankenstein: A Modern Prometheus. Together we will delve into Frankenstein, a book that grapples with social responsibility, the nature and limits of human knowledge, and the ethics of scientific inquiry. It also raises the question of what it means to attempt to create another being, and what is owed by the creator to the created. In writing Frankenstein, Shelley forged a new genre that allows for an oblique and nuanced engagement with these pressing subjects within the framework of a deeply imagined fantastical world that turns out not to be so very different from our own. These themes are broad, common to the human experience, and cross all partisan boundaries.

As part of this year’s discussions, OBMC is partnering with Frankenreads, a project of the Keats-Shelley Association of America. Sponsored by a grant from the NEH, Frankenreads and its partners are hosting a wide slate of events to celebrate the 200th anniversary of the publication of Shelley’s Frankenstein in 1818, including seminars and public read-a-thons of the novel. OBMC will be joining by leading public discussions of the novel during “Frankenweek,” the week leading up to Halloween.

The discussions will be led by moderators who will serve as guides rather than experts on the book, asking questions rather than providing the answers.

Local and online discussion times will be posted as they are finalized. Please check back to find a discussion near you or follow us on social media for updates.